I was 21 and had just graduated from college.

Hanna and I were excited for the start of my career. And let’s be honest… finally making some real money was a pretty big perk. With Hanna still in grad school, a full-time salary would be extremely helpful.

But just as soon as I started, the weight of “what you’re supposed to do” started setting in. 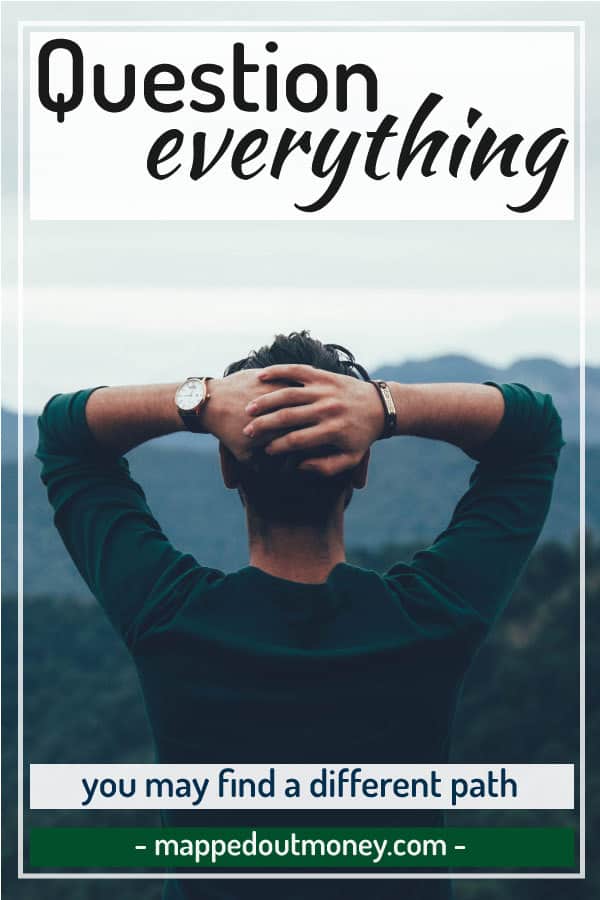 People asked us when we were going to buy a house, have kids, upgrade our cars… and, of course, when I was going to start grad school.

This doesn’t even begin to cover all the subliminal American dream marketing that’s been infiltrating our brains since birth.

We should be going out on weekends with friends. We should be taking nice vacations 2 times a year. And of course, we shouldn’t use our free time to try outside projects that could increase our income. Instead, we should watch Netflix every night.

We quickly fell into the trap. It started by looking at when we should get a car, and what car to get. Then we were looking for a home to buy. And I even enrolled in an MBA program. We were happily trotting down the path of the American dream.

Actually… we were stressed out and unsatisfied.

Money was tight. We couldn’t decide what to do next. And we had no idea how we were supposed to accomplish everything we felt like we had to do.

The weight of societal pressure was setting in and we felt it big time.

Until one day, when we didn’t anymore. And it was because we learned one simple thing.

No one forces us to follow the expected path. But fear of disappointing people we love and admire often prevents us from even questioning if there’s another path we want to pursue.

Finally, my wife and I got brave enough to question assumptions about the next step of our journey. And we started making our own decisions.

And honestly, that mindset has been the single most important thing so far in our 20s.

We’ve learned to question everything. We don’t buy anything now just because we’re “supposed” to. We don’t live in places just because that’s where we were always supposed to live. And we don’t let our previous decisions dictate our current goals.

Let me share with you 3 ways questioning everything has helped us so far.

1. Questioning Where We Can Live

When we first got married we wanted to live in Cleveland TN. That’s where we had a community, it’s a cheap place to live, and it made sense. We thought we would probably always live there.

Then a year later, we wanted to live in another city 45 minutes away.

At first, it seemed odd. And honestly, it was a difficult decision to make. We had always felt that we would live in Cleveland. We never questioned it.

So when we started feeling like we didn’t want to live there, neither of us said anything to each other for a while. Although we were only in our early 20s we had already decided to live there. We weren’t supposed to change.

And so many people fall into this trap.

You make a decision and think it will be forever. But then something changes and wish you could pivot. Yet you feel trapped by your previous decision.

It’s stupid right, yet we all do this.

Luckily Hanna and I finally allowed ourselves to question where we wanted to live. Once we did that, moving became a no brainer. We wanted to move, we had the ability to move, so just move.

Now we’re happily living in Chattanooga TN, but that may change. And if it does, then okay. We try not to get tunnel vision on this stuff.

We still haven’t bought a home and don’t plan to for the foreseeable future. The apartment is great right now and we don’t currently want the stress that comes with maintenance on a home.

Our monthly rent fits nicely into our budget. It just doesn’t make financial sense to get a house right now.

But society tells us that we NEED one. That’s what we’re fed from birth. However, it’s not always the wisest move. In fact, depending on what city you live in, renting could be cheaper even over the course of 15 years.

Buying a home today isn’t like it was in 1950. You need to evaluate your options. Here’s a great article that will help you think through renting vs. buying.

The important thing here is to question the built in assumption that you should buy a house. That’s just not always the case.

I’ll just start by telling you straight up. Then I’ll explain. 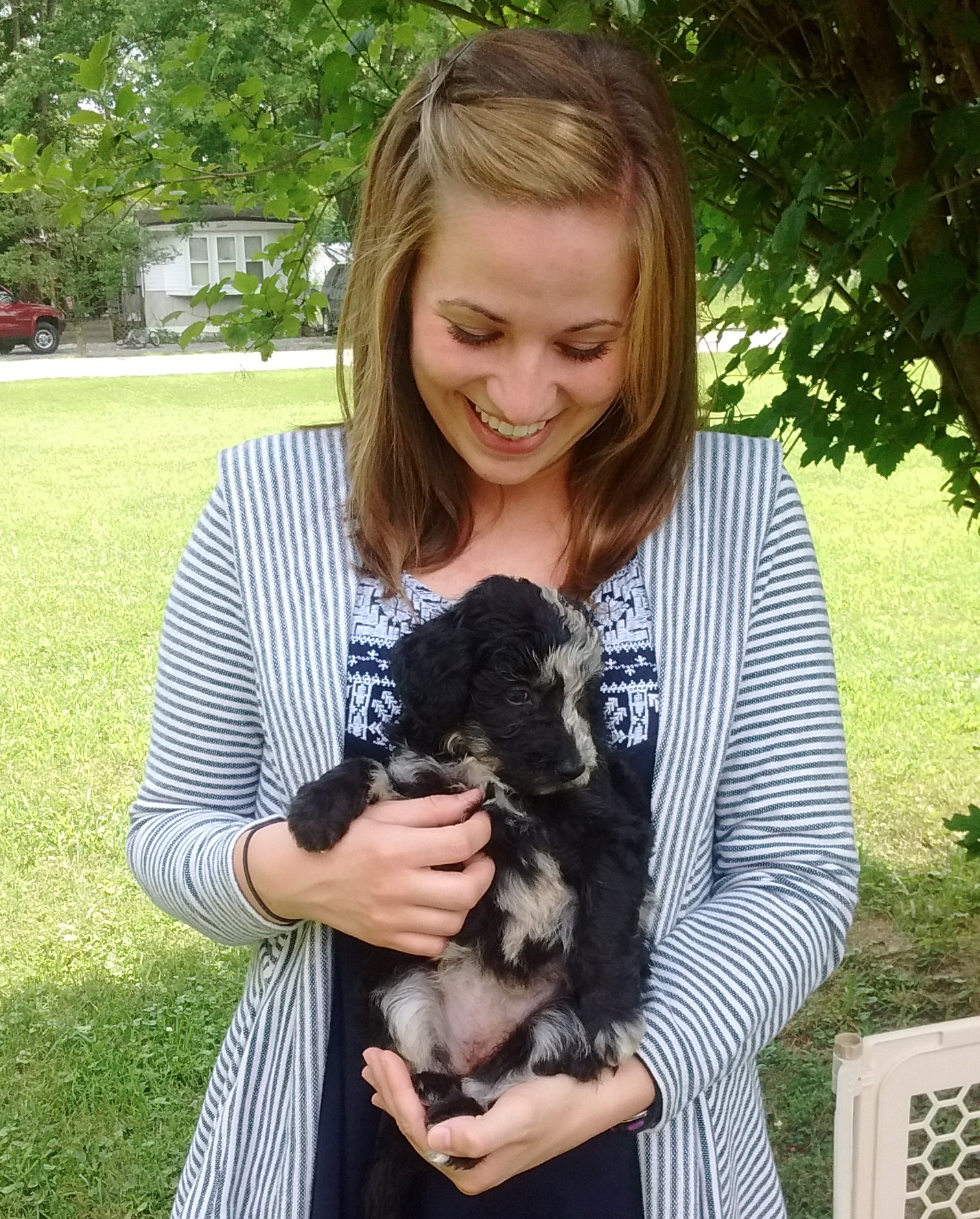 Here she is in all her beach outfit glory. 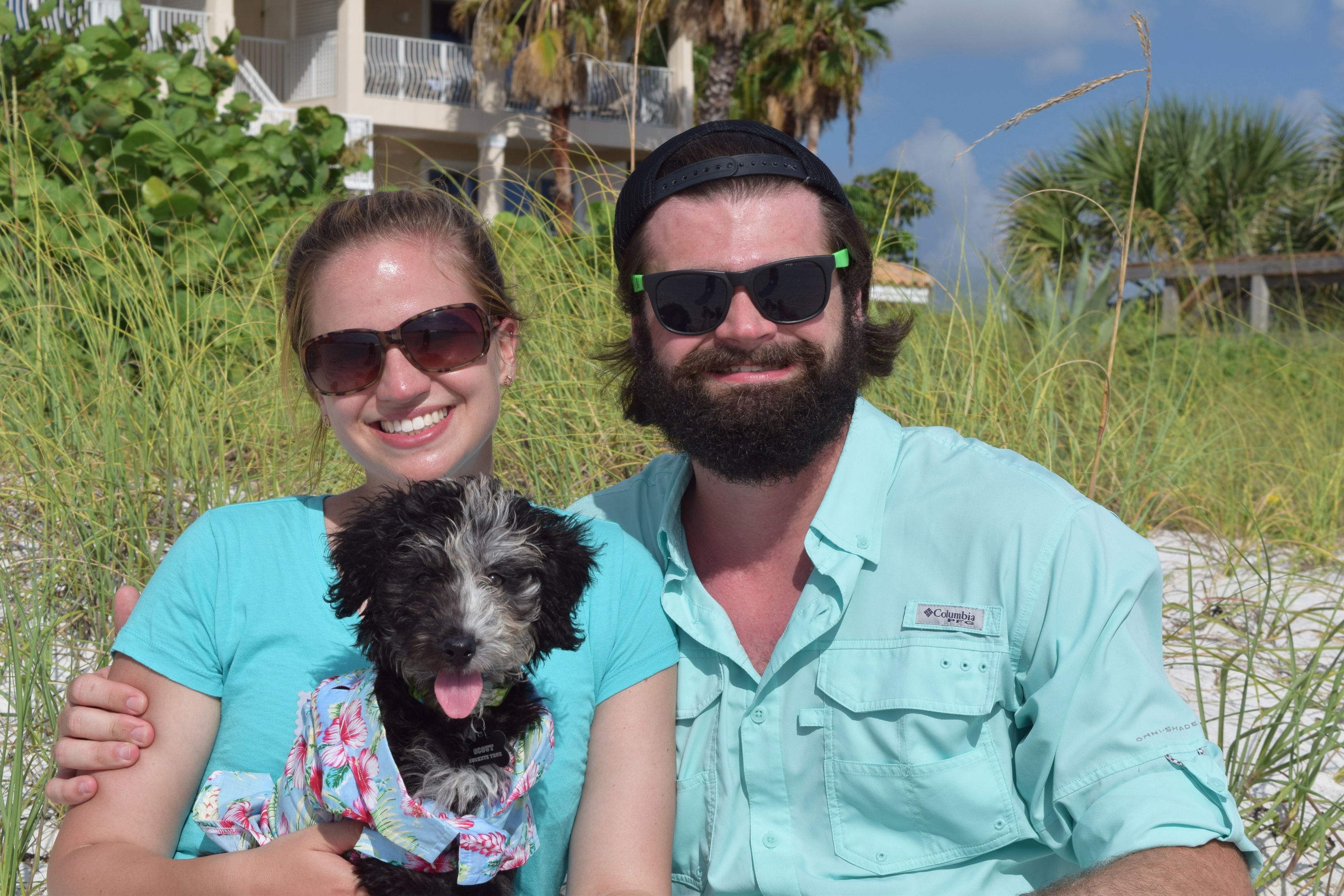 Now’s the part where you might be asking why… Why in the world would we pay that much for a dog?!?

Well, we started by questioning the built-in assumptions around pet ownership.

We questioned all of these and found that for us, none of these hold true.

After doing some research, there’s actually quite a few dog breeds that either don’t shed at all or have minimal shedding. On top of that, some breeds are naturally smarter than others and therefore are easier to train. We also ran some numbers on pet insurance and found that over the course of the dog’s life, pet insurance actually makes a lot of sense for us.

So it’s a win-win-win and worth the money every. single. day. 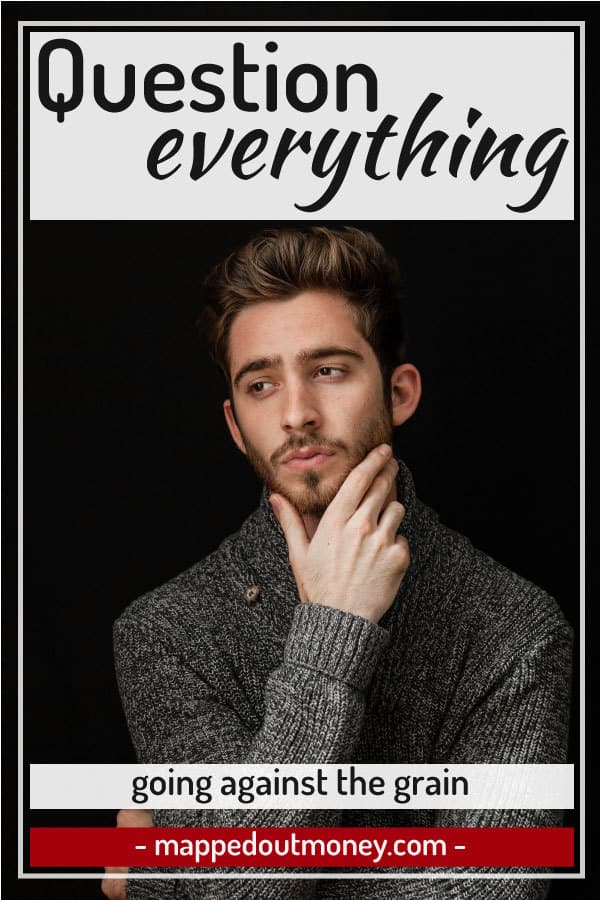 It’s okay if you disagree with the decisions we’ve made. Your questions are probably different.

I’m just trying to get you to ask questions.

Don’t just assume you have to do things a certain way because that’s what other people are used to.

Questioning assumptions and traditions has been one of the most crucial components of our financial success so far. It’s difficult to go against the grain. But it will save you an immense amount of money and lead to greater life satisfaction than simply following the status quo.

Would you like to learn more about how you can choose financial freedom? Sign up for my FREE 5 Lesson Email Course on Choosing Financial Freedom.